Is the government monitoring our communications?

I had already heard about the USA government having buildings filled with telecommunications apparatus whose function was to listen in to all telephone calls within and out of the country.

This was back in 1990; a friend who had worked in such a facility told me so. Recently I came across the bit of information that not only phone calls are monitored but all types of communication such as SMS, email and web pages, are not only monitored but they all stored permanently for future data mining. (This is pre-Edward Snowden.)

Is the government monitoring our communications?

L10 is the government. Mars is located right inside the 3rd cusp of communications by antiscion.

Mars also rules house 11, the government’s branches, such as the NSA or CIA.

Literally: the government is “inside” our communications without being seen. End of judgment. They are monitoring.

Mars in the sign and exaltation of Mercury is apt in more than one way: communications and trickery.

Notice that Mercury trines the 3rd cusp. So, does Jupiter, our L12. We have signed countless agreements only giving them the right to poke their noses into our privacy without awareness of the consequences. House 12.

Mercury also squares the 10th cusp, further emphasizing their connection and adding one more brush stroke to this painting from the heavens.

Such surveillance is largely done by private enterprises as well, who are in bed with the government, Such as Google, Facebook, fiber-optics and satellite companies, etc. These are signified by the Moon (other people or our enemy, if you prefer.)

L7 exalts and in conjunct Saturn, us. Don’t they love us? Of course, without us they would not be filthy rich. They are rich at our expense. And that is why the Sun is opposing the ascendant. The Sun is the corporations’ possessions and money.

Mercury, that which the government relies on and wants, rules the incepted sign in the turned 2nd house, and Mercury is in house 7 in the Sun’s sign, that is: they use and share the resources created and owned by private enterprises.

What is the primary use of social media?

Entertainment. We love putting everything about ourselves and the things we love out there. So, a house 5 matter. So, it is not surprising that both Mercury’s antiscion and Algol are on the 5th cusp. And both Saturn and the Moon are in a Venus’ sign.

And Venus is disposited by Mercury.

PrevIs my medication harming my liver?
Will the pain killer treatment help me?Next 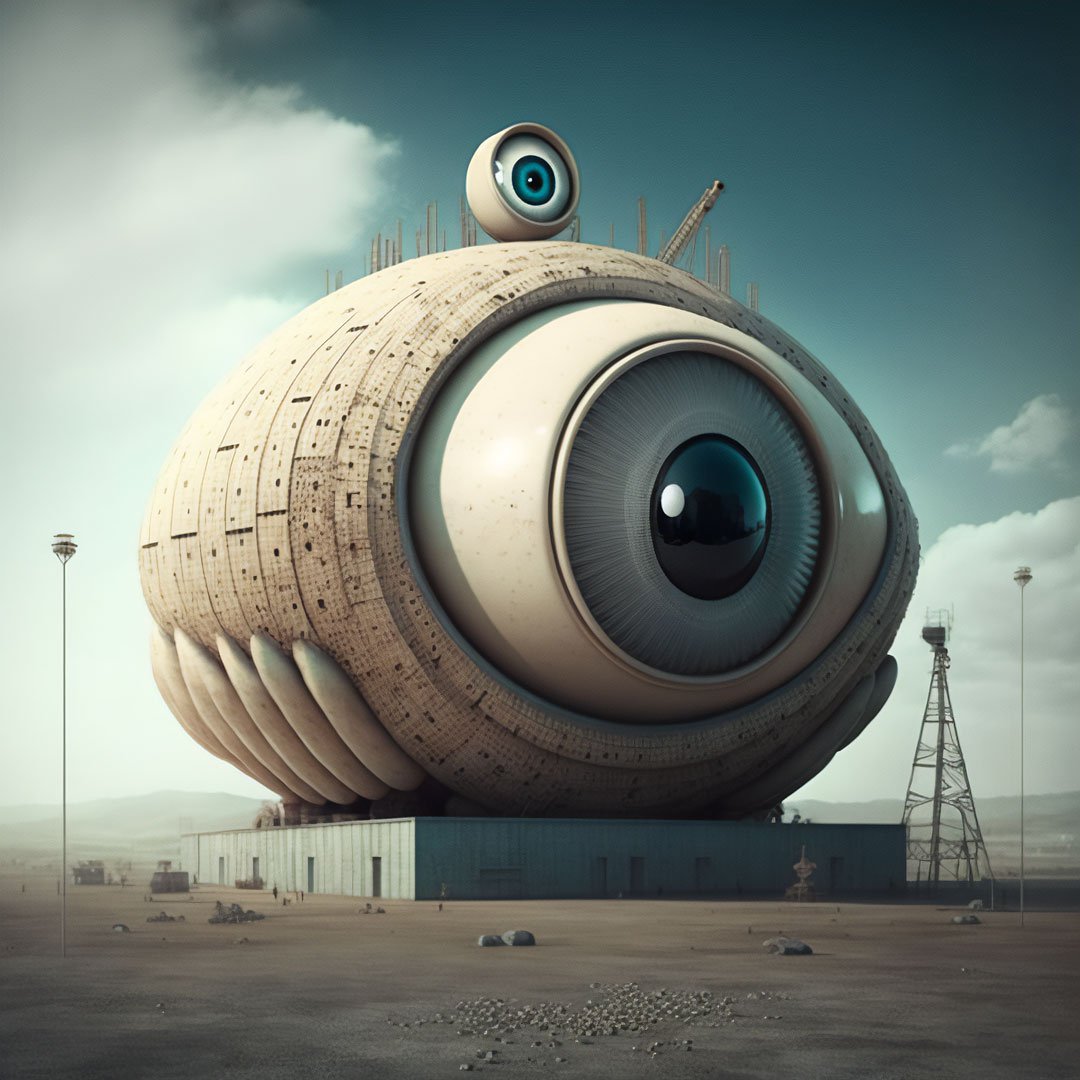