How do we justify the moist part? Venus is not near any moist planet. If anything, it should catch the dryness from Mercury or from the Sun…

That line of thought has more holes than the Moon…

I propose that Venus is cold and moist because it is, well, “Venus”!

Let’s analyze some of the essential qualities of the planets as they relate to the elements.

The same for the Moon: receptive, responsive, fluid, reflecting. The Moon has no heat. It does not shine on its own. It is the planet of passive reflectivity. Heat is energy, which is needed for action. Cold planets are essentially passive.

Similar qualities apply to the Sun, but with less intensity than Mars and, obviously, with traits unique to the Sun such as giving without attachment, that is: active (hot) and non-connecting (dry).

Jupiter is expanding, encompassing, active, accommodating and flexible. It has the qualities of heat and moisture, which is the most balanced of the four elements. That is why Jupiter is the natural ruler of priests, teachers and lawmakers because the they must be active and persuasive, but flexible and connecting at the same time. Jupiter is coalescing which requires action (heat) and connection (moisture).

Likewise, what allows Mercury and Saturn to express qualities such as neutrality and independence, for example, is coldness and dryness. While Saturn is deep and maintains separation through being slow to change and aloof, Mercury maintains separation or independence by being superficial and uninvolved with whatever it touches. For example, as a messenger who is a conduit used to pass a message without opening the envelope to read it (cold), and without caring who wrote and to whom (dry).

Venus has no heat. It is not active. It is a planet of passiveness, receptiveness and connection. Its essence is cold and moist. Thus common-sense tells us Venus is not an Air planet. Venus is a Water planet. 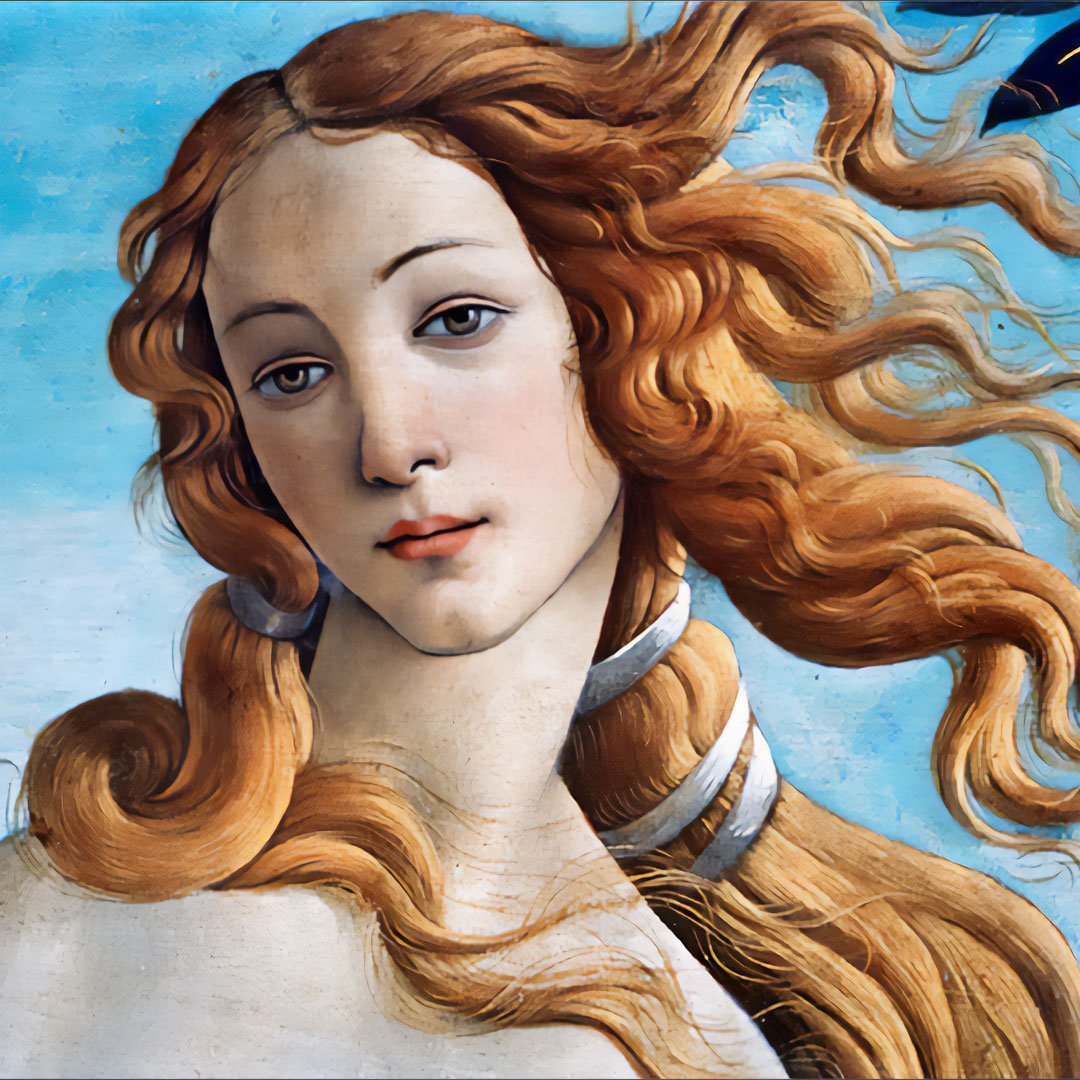