The symbolism in mundane horary charts is always pretty amazing to me.

The question is about a volcano, so the quesited is L4, the Moon. And, performing double duty here, the Moon also shows the flow of events.

The Moon is separating from an opposition with Mercury’s antiscion. Mercury, the natural ruler of earthquakes, or “air in the earth”. That is how a dormant mountain of earth (the Moon) became an active volcano.

Plus, Mercury is L6, so it is congruent as a significator accidentally as well as naturally.

The North Node is on the 4th cusp by antiscion. Yes, things sure are expanding in house 4.

As for symbolism, we have three planets in the exaltation of Saturn, that is: sending Saturn up “upward”, as in sending “rocks” into the air. Saturn is also the ruler of ash, which is raining down on the island. Saturn located high up in the chart in an air sign is very apt. Being retrograde further paints the picture of what goes up must come down, “returning” to the earth.

What else is afflicting House 4?

Well, the place is being covered with lava.

A soft malleable thing that moves like liquid and is blazing hot. Venus in Scorpio.

Venus is angular and tightly trines the 4th cusp. Venus is not far from Saturn’s antiscion, the natural ruler of solid, hard and dark things. If we look at the images of the place this is a very clear picture of lava flowing and them becoming black and solidified.

The Moon’s journey through Virgo culminates with a Sextile with Venus. Before then the Moon will oppose Mars and the the Sun’s antiscia. One of these three aspects must give us the timing.

The timing technique would have us use days, weeks or months for the possible time units since the Moon is in a succedent house and a mutable sign. (Look up in John Frawley’s The Horary Textbook in case you don’t know the timing technique I am referring to.)

The first indication that the eruption is stopping will come at about 7+ weeks from the chart date which was October 3, 2021. That is the Moon-Mars antiscial opposition The delay is due to the Moon being in a mutable sign. The next one would be the Moon-Sun opposition at about 8+ weeks. The sextile with Venus would be about 16 weeks.

The experts say it could last months.

UPDATE: On December 14, the volcano fell silent. About nine weeks.

Will the blockchain become centralized?
The Covid 19 Pandemic Prognosis and the Winter Season 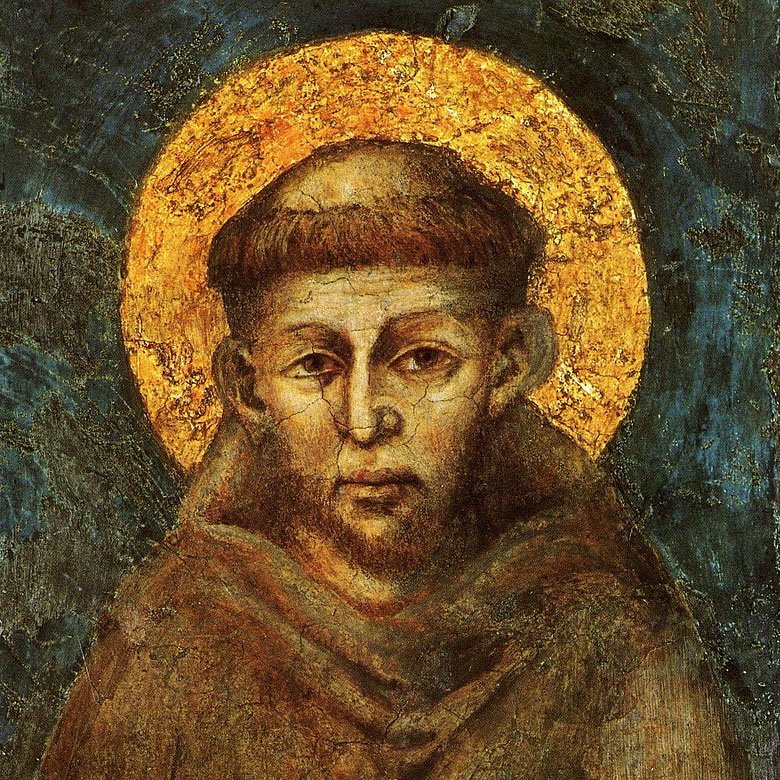