Fixed Stars and the Outer Planets in Horary Astrology

I find the information on the fixed stars and outer planets in John Frawley's The Horary Textbook to be an invaluable starting point as "catch all" concepts for horary interpretation.

Yet, over time, I have found conceptual subtleties that have proven accurate and useful when assessing situations and in conveying the message to the querent.

Stars and outer planets emphasize themes in a situation and they can also function as signposts by bringing attention to a certain house (by being on its cusp) — much like the way the Moon does by being in a particular house, in order to allow the astrologer to form a fuller picture of the context or confirm the context already given by the querent.

Here are the most common ones that come to my mind now. This is kind of “Lilly style”, that is: no context. So, it’s useful to carry a jar of salt in the toolbox.

The Moon on Algol is rather peculiar. Because it is dignified by exaltation it often shows a genuine but inflated feeling or desire for something and a degree of discrimination, but the approach or timing can be wrong making whatever it is considering doing inappropriate. The Moon on Algol can also show faulty thinking due to a heightened emotional state.

====================
ANTARES
====================
Ending
Separation
Giving up on the subject
Stops action at the onset
Prevents a beginning
Death
Thinking of ending, death, separation or giving up
Difficult or bad for most things, can be a positive for L12 or L6
Affliction by intense heat
Antares on the 8th cusp or with L8 emphasizes imminent or the danger of death

Example: a horary chart about the ship that blocked the Suez canal had Unulkahai on the 3rd cusp. It “died” and was “reborn” a few days later.

Example of conflicting testimonies: a client asked if a treatment would be helpful. L1 and L10 were in mutual reception: yes, helpful. But L10 was on Vindemiatrix. The treatment did not do all the he expected it would.

Example of conflicting testimonies: Will the relationship work? The planets say: no, but the querent’s significator is on Spica or Spica is on the ascendant. It will be good that you will not be in this relationship; or get this job, etc. The corollary is that something better may show up, or just something bad will be avoided.

PrevThe Horary Textbook – A Partial Review
Cause of Death – PrinceNext 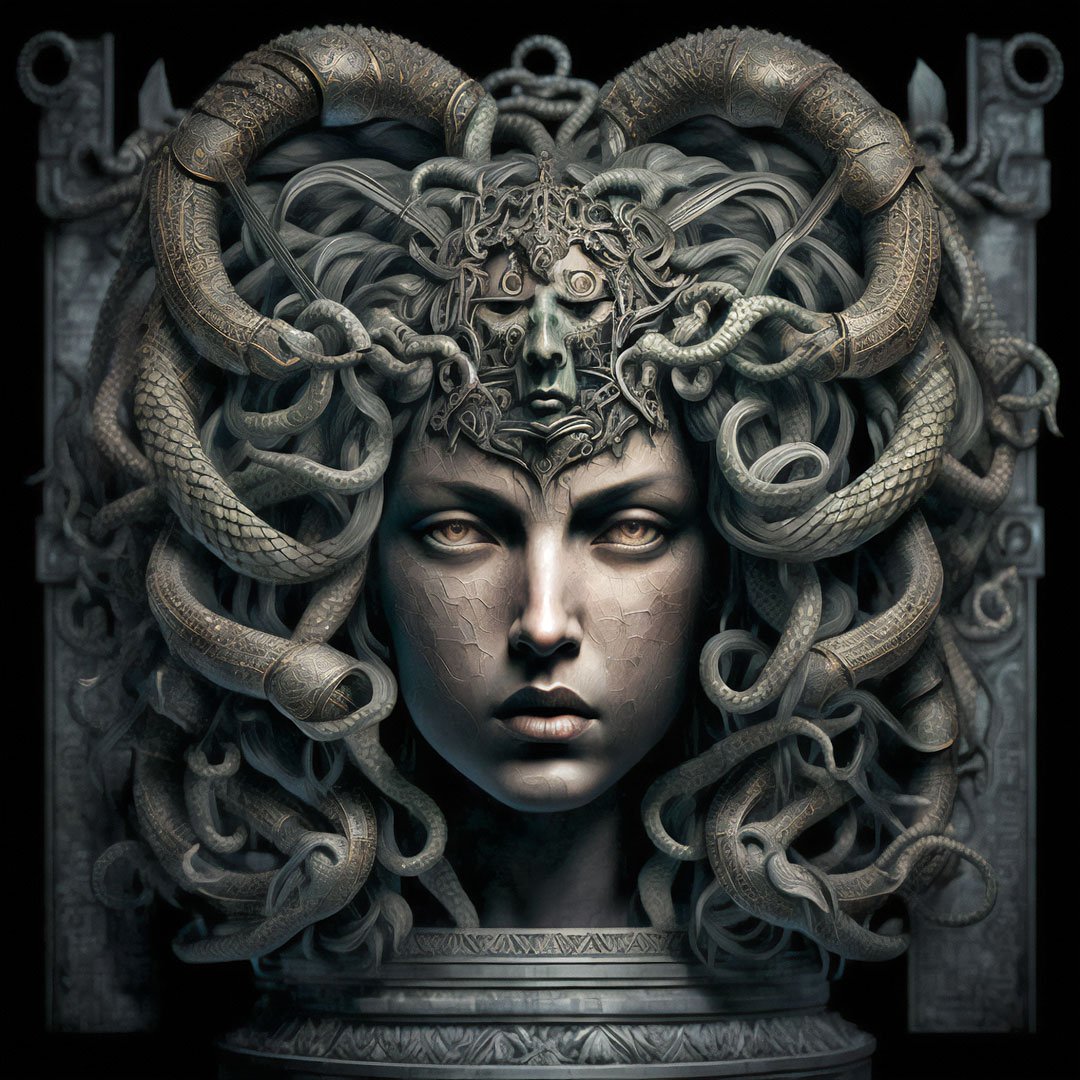