Reputation in astrology. What house does it belong to?

"I read that one's reputation is a house 10 matter. What is your opinion?"

Psychologically, house 10 is about success or achievement, whatever that may mean to a person.

Success, honor, glory, preferment and dignity are concepts all closely related to reputation because, on the one hand, they often depend on reputation. On the other hand, they can be the source of reputation. Plus, reputation itself can be equated with success for the person who seeks reputation for its own sake.

So, like several other concepts in astrology it is easy to take one thing for another due to lack of analysis of meanings. Also, keep in mind that the 17th century meanings of some of those terms are different from today’s.

Reputation can mean success if being held in high regard by others is one’s goal.

So, if becoming famous for some achievement is “the prize” then yes, go ahead and ascribe it to house 10. There is a context for that. However, reputation is not synonym with success. It simply is one example of success.

Reputation refers to one’s qualities in the eyes of others due not necessarily to our success or achievement, but to the image we project and how it is perceived by others. That is not house 10.

So, in order to come to a conclusion we must ask: what is the essence of reputation?

Once we answer that we simply find a house that has the same essence and put it there.

Our reputation can increase and improve, it can be damaged, it can be manipulated or obscured. It can be real or it can be faked. Like money or gold can.

It can be used as “payment” to obtain advantage in society. Likewise, others can “borrow” one’s reputation for their advancement in society by being seen as associated with one.

Or be hindered by being associated with someone’s, or some entity’s, bad reputation, or simply by not having any reputation to show at all.

You can have a reputation for being a magnificent concert pianist but if you have to go and fight in the front in a war, your reputation has little or no value. In the same way that Mexican Pesos have little or no purchasing value outside Mexico.

In summary, reputation is a portable resource and possession we use for our survival and thus it needs to be looked after and safeguarded.

Reputation is a dimension of our self-image and self-value. It is the personal equivalent of a business marketing asset.

Those are all qualities of house 2. 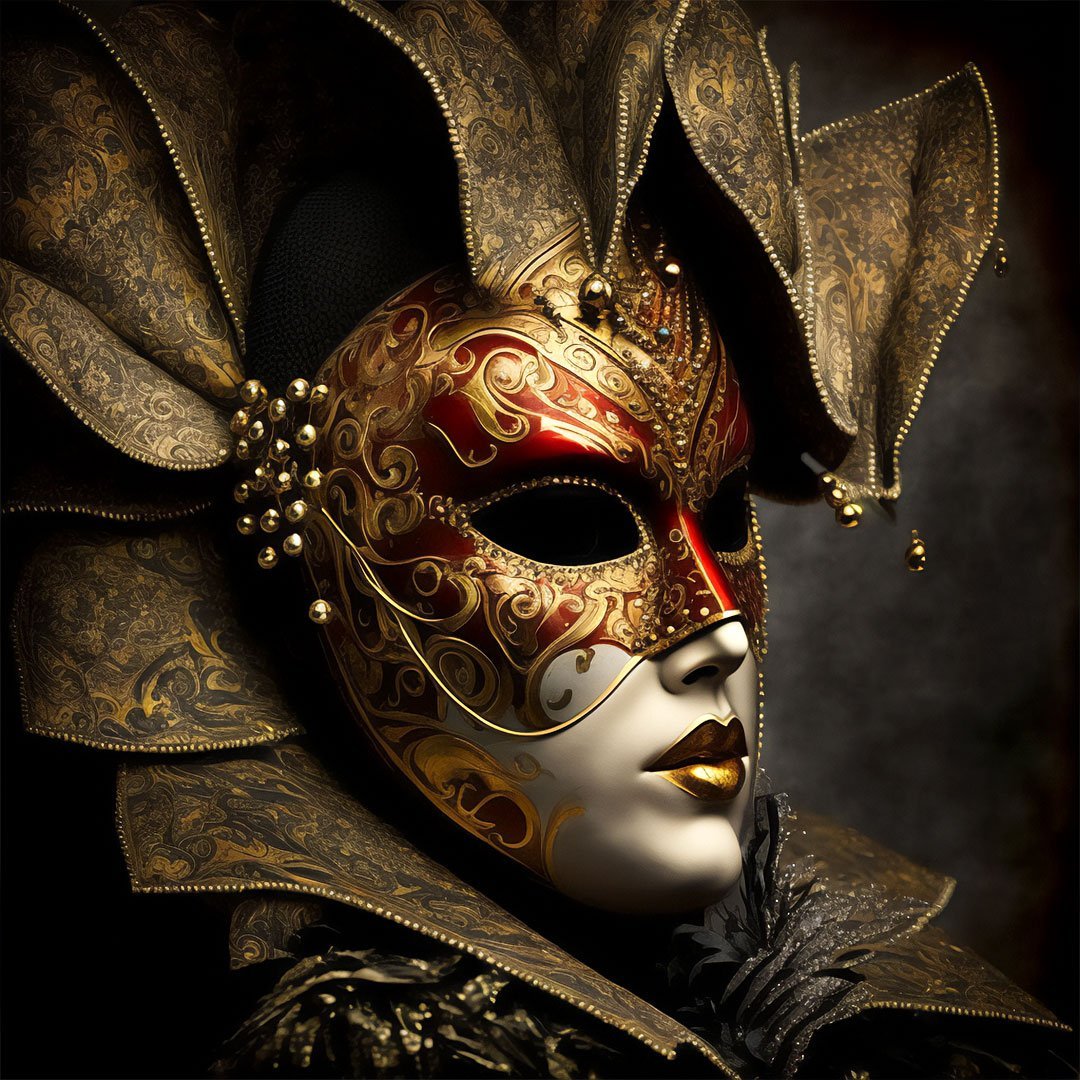