Every now and then an astrologer comes along to inform me that a hospital is a house 12 matter. So I've decided to put my thoughts in an article and just give them the link from now on.

In my opinion, this issue is one of the several instances in Traditional Astrology where there is a failure to understand the essence of a symbol.

Often the failure happened a few hundred years ago, committed to ink and now is just repeated without a second thought. At best, the error was simply of not establishing the context of the chart clearly. So, a specific context ends up becoming a written general rule, which is not a good thing.

With the possible exception of a mental asylum, or an addiction rehab clinic, we go to hospital as a patient because we are ill and need serious help. Not because we did something wrong against ourselves due to madness or addiction, or against society and must therefore be locked up.

Yes, but the hospital limits us.

The essence of house 12 is limitation and obstruction. A hospital has no primary connection with those concepts; it may be secondary. A hospital is about “healing through drastic intervention” and that is not a matter of Saturn; it is indeed a matter of Mars.

The rulership of sex does not go to Saturn just because you have to use a condom. It is Venus. The condom is a consequence of Venus and is secondary to Venus.

Going to hospital is not a nice thing. It is a bad thing that happens to us. Bad things that happen to us are house 6.

This type of rather simple analysis is how we arrive at the meaning of a symbol, and can tell if some passage in a book, written by someone dead or alive, is right or wrong — by distilling the concept, by peeling the layers off of concepts until the essential concept is laid bare. That is a skill that must be practiced, and taught in astrology schools and by private teachers.

Can you do horary interpretation using house 12 for a hospital?

You can. There is no astrology police to stop you.

Our spirit guides, who are the ones who pull the strings about who asks what to which astrologer at what time, could not care less about our intellectual squabbles down here. All they care about is giving a message to those who need it.

Having said all that. How many horaries have you seen where a hospital is relevant at all? Usually the question is about house 10, the treatment. Where the treatment takes place is not relevant.

You may find a German translation of this article at Karolina Furrer’s web site at: stundenastrologe.com 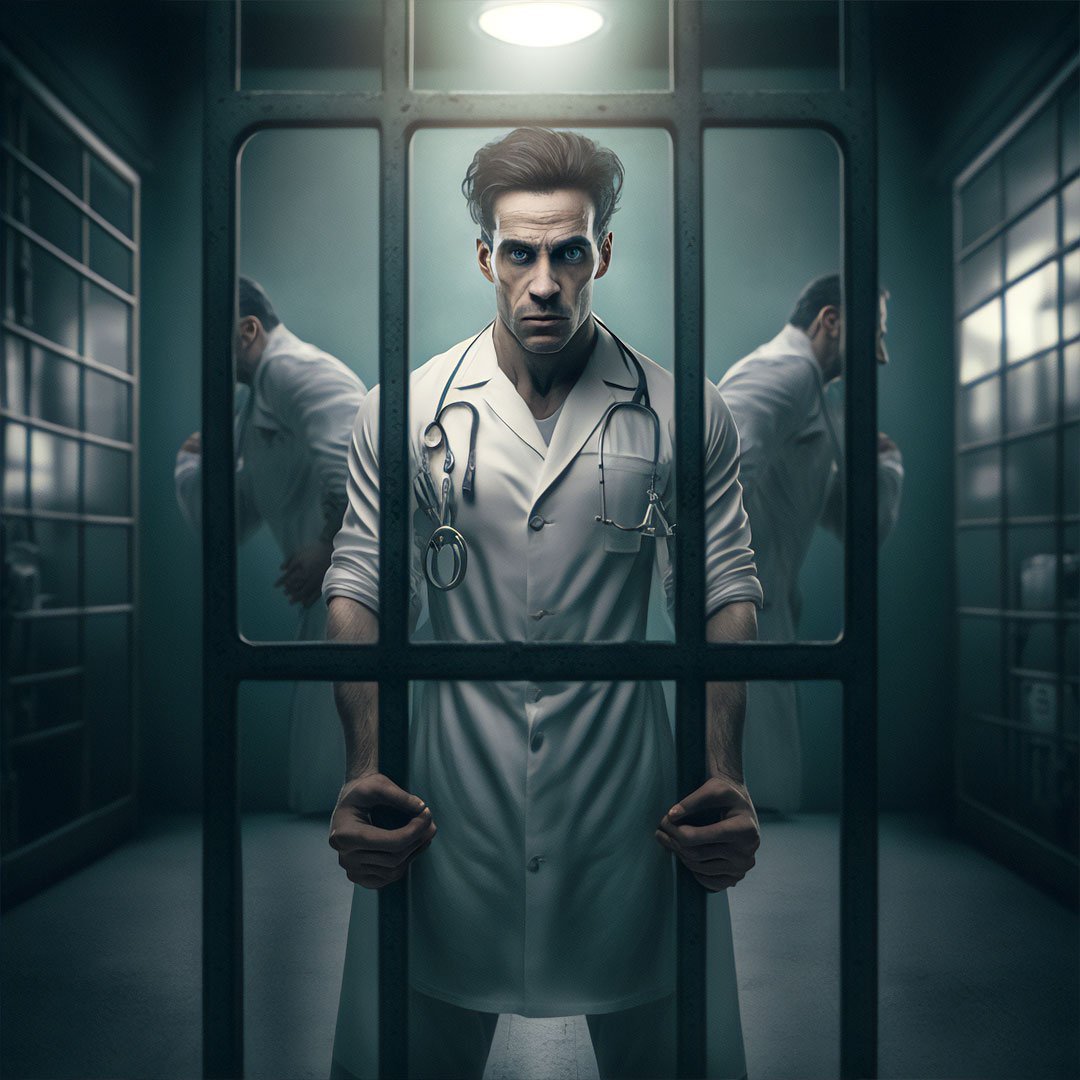