The Moon Meaning in Astrology – Horary

Recently I had a brief discussion with a fellow astrologer which made me realize that many astrologers are not very clear on the various different roles the Moon can play in horary. Not so much lack of clarity about the options available but a difficulty in assigning the proper role according to the context. So here are some thoughts on the subject. Perhaps they may help shed some light on the choices we are faced with.

First of all, as I always say. Context is key. If you really understand the context half of the horary interpretation is done. The rest is choosing and applying technique and principles. So, the context determines the technique. There are various scenarios to be considered to see which “Moon” role we are supposed to use. Here are some.

In this case we use the Moon as the natural ruler of the electorate. It is a very specific role because the Moon stands for emotion. The Moon signifies the electorate in election charts because an election is an emotional matter: choice, desire, like and dislike, love and hate. The Moon chooses. It shows “the people’s desire or choice” in a political election.

We can also take the Moon as the natural ruler of “the people” in a mundane horary chart where we need such a significator which plays a role within a particular drama.

Moon as the querent’s co-significator

In general horary the Moon is the querent’s co-significator. Again, signifying, in most cases, the querent’s emotions and in some cases the querent solely because the planet that is L1 is busy being something else of relevance.

Besides emotions, the Moon can have other specific functions in medical horaries such as: showing the last or next event or influence or pointing at the cause of illness if the standard diagnostic technique is not applicable.

It may be worth mentioning that the notion that the Moon is the body in medical matters comes from a confusion arising from mixing decumbiture with horary technique. They are completely different techniques and should not be mixed. This is not a new phenomenon. Lilly himself mixed the two techniques and complicated some of his charts unnecessarily.

Many of our contemporary traditional astrologers keep doing the same thing. Some even refer to medical horaries as “decumbitures” which is basically wrong, both semantically and practically. There is no other way to put it. In that case I can only offer the question: why two significators for the body in a horary? (L1 and the Moon.) Why complicate it if we can simplify and answer a horary with one significator instead of two?

In decumbiture yes, we have two significators; and for good reason since we have various derived charts to interpret and need to track time in a cyclical fashion. Still, diagnosing two planets is dubious and makes me question the adequacy of the so called “old” techniques – see below.

In horary diagnostic medical astrology we have to produce a diagnosis for the body. How are we do do it if we try to diagnose two different planets (Moon and L1) which usually are in two different signs with two different dispositors? This is the recipe for confusion and error.

However, if what one refers to as “medical astrology” does not require diagnosis then take your pick in terms of technique and answer whatever question was asked.

The Flow of Events

Would you like to learn and practice the subjects discussed in this article? Here are some of the courses offered at the Academy.

A course for experienced horary astrologers who wish to deepen their understanding of the psyche and the root of unnecessary suffering. Learn to answer questions on emotional and mental matters, humoral diagnosis, treatment, practitioners, spirituality, and metaphysical experiences.

Learn horary, natal, and decumbiture techniques. Thoroughly practice diagnosing the proportion of humors in any organism and learn how to take appropriate healing measures.

View Syllabus
PrevWhen are we going to have an effective vaccine for COVID-19?
Beirut Explosion. Was it an accident due to faulty safety or was it foul play?Next 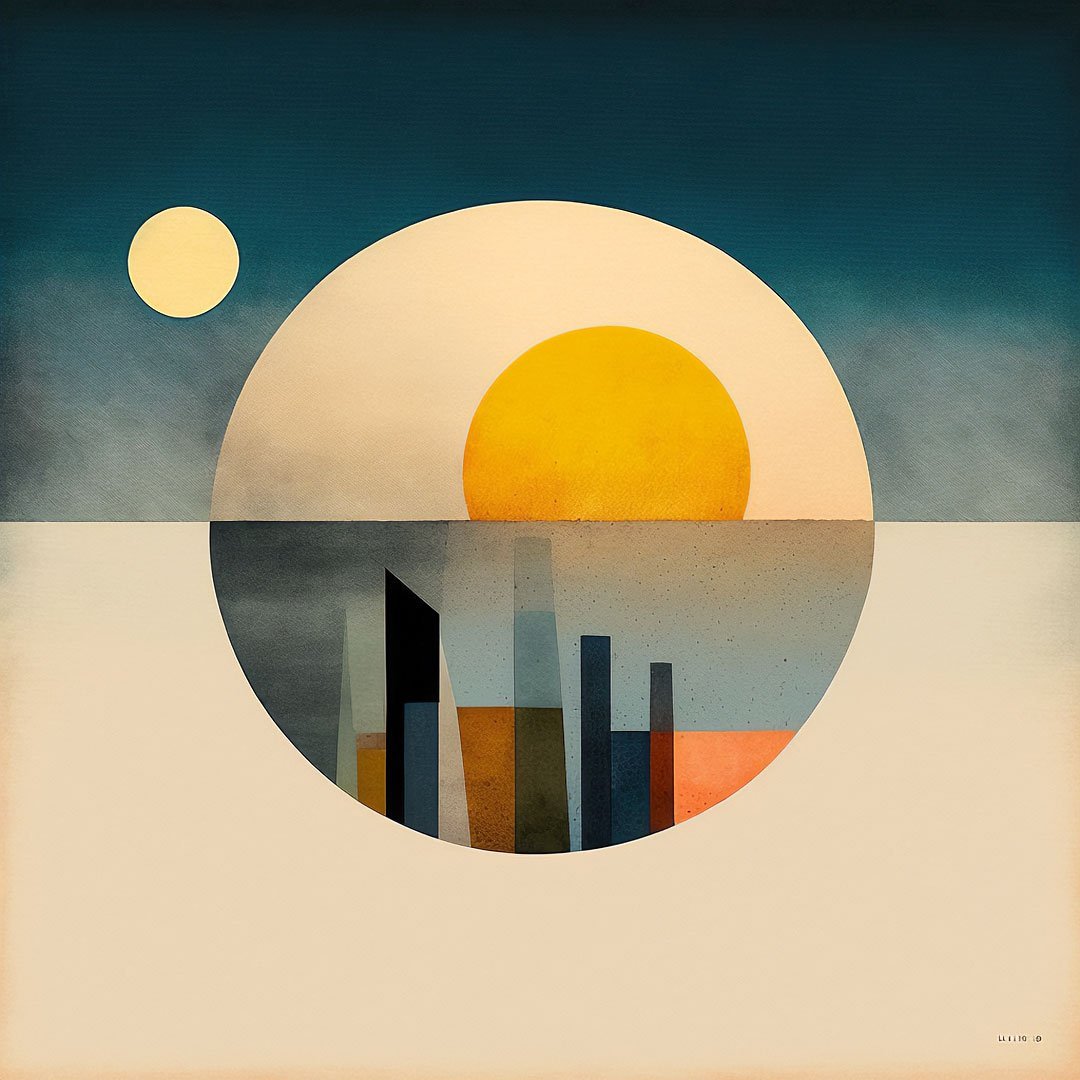