Arabic Part of Captivity – The Old Witch and The Apple

What does the Arabic Part of Captivity mean?

First of all, in essential terms, the seven main Arabic Parts are extensions or echoes of the meaning of one of the seven inner planets. In this case, the Arabic Part of Captivity has the qualities of Saturn. That Saturn is the planet in question can be deduced from the word “captivity” itself. But there is more to captivity than only Saturn.

Why is the Arabic Part of Captivity also called the Part of Release from Captivity?

Let’s take some steps back and take a broader view of our psyche and what constitutes captivity, before answering that.

Saturn joys in house 12, the house of captivity, limitation, obstruction, darkness, unconsciousness, immobility, fear, obscurity, prisons, addiction and bad habits in general – habits that cause us harm; thus, the house of self-undoing. Thereby limiting and obstructing us. There are other meanings but these suffice to elucidate the point of this article.

The sweetness of Venus

The reason we fall into the trap of self-undoing is none other than our dear and sweet Venus. We love the fleeting pleasure of our bad habits. Venus is the carrot that dangles in front of our noses and well, “captivates” us. And for good reason: the pain we feel without that little pleasure is unbearable so we take whatever pleasure house 12 gives us instead of the pain of looking into Saturn itself. Whether it is some addiction like drugs, drinking, power, social media, or sex, or simply the pleasure of vanity, denigration or feeling like a victim, makes no difference.

But addictions and bad habits are merely the external layers of the mechanism. And that is why it is so difficult to conquer or change bad habits. If we do not address the deeper layer (Saturn) we just go round in circles back to the habit and its pleasure (Venus). There is no impetus to change unless we see the root of it. There cannot be released from captivity unless we have a chat with Saturn on its own terms. When we do, we go through the infamous “Dark Night of the Soul”, as St. John of the Cross put it.

Addictions provide some pleasure and respite and they prevent us from looking deeper into the pain that caused us to seek Venus in house 12 in the first place. That is the first reason we need Saturn in order to deal with house 12. We need a measure of restraint, to begin with; a little resistance in order to provide psychic space to look at and into the problem further.

The deeper layer beneath addictions is the layer of psychological suffering of fear-based emotions.

These are self-centered negative emotions such as self-deprecation, martyrdom, arrogance, impatience, stubbornness, greed and self-destruction. All of which were learned early in life through our inability to process natural unpleasant sensations and emotions consciously. We repeated that a few times (with the help of immature and uneducated adults as well as children around us) and we developed a busy house 12 from early childhood. With the caveat that, while house 12 is very busy and often dominates people’s lives completely by the time we become adults, it remains unseen and unaddressed by most.

Thus house 12 is the house of our hidden enemies. In this case: the enemy within, which most of us do not see and do not want to see. That is why house 12 is referred to as the “unconscious” by some. We don’t want to be conscious of it, so we get drunk instead, for example, promoting further unconsciousness.

It is painful to see unresolved emotional immaturity or outright emotional trauma from the past and how it bears so heavily on our present. So we reach for the wine, cigarette, medication, we point fingers at other people, or whatever, to whatever degree we are hooked to those habits. And the pain recedes to the background temporarily, only to re-surface again later. And again, and again…

The Chaldean order of the planets around the chart, very congruently, places Venus as the natural ruler of house 12. So much for it being a benefic! That is the meaning of the story where an old witch (Saturn) offers an apple (Venus) to some innocent creature (us as children). Bite it and you have a free pass into house 12. House 12 is the reason religion or spirituality becomes a necessity, and the pursuit of help from house 9 then begins.

So, why “Release” from Captivity?

In order to overcome Saturn we need to limit Saturn. We cannot bribe or negotiate with it (Mercury). We cannot beat it into submission (Mars), we cannot teach or preach to it (Jupiter), we cannot reason with it (Sun), we cannot empathize with it (Moon). None of these approaches make Saturn move. Only Saturn makes Saturn move. Discipline, steadfastness, perseverance, constancy, commitment, moderation, guidelines, aims, rules, and time. Anyone who has ever changed a strong habit, or tried and failed to do so, knows what I am talking about. The only way to get to Saturn is to say “no” to Saturn.

Can that attempt to release go wrong?

It certainly can. That is most apparent in certain religious or spiritual practices of penance or self-flagellation. That usually stems from a misunderstanding of original teachings and a misunderstanding of the workings of house 12 itself. Penance is work in the dark and for the dark. It is Saturn feeding Saturn, not restraining Saturn. The chief feature of Martyrdom particularly revels in self-inflicted suffering and thus will use religion to get deeper into the perverted pleasure of feeling like a victim.

The release from the limitation of Saturn comes through harnessing the qualities of Saturn itself and putting a limit on Saturn. For that to occur a door must be opened (Saturn) and light must get into the darkness. Before conscious work on house 12 becomes possible a degree of house 9 awakening and work must have been developed.

True release from captivity cannot take place without light. So, the Sun is an intrinsic part of the process of release from captivity: in the form of consciousness or light. We need to look and see before we can do anything. This is beautifully hinted at in astrology by the oppositions of Saturn ruled signs by signs ruled by the Moon and the Sun. Without the light of consciousness (Sun) and its manifestation in actions in our daily lives (Moon), Saturn remains in the dark.

The entire symbolism described above is depicted in Tarot’s Major Arcana on the card aptly called: The Devil.

Tarot is socially biased by design. That is why we can understand the image so readily here in the West. It is directly linked to the religious notion of a devil. (It is also very easy to misunderstand it. This is a symbol, it is not meant to make sex associated with sin per se.)

The devil “rules” house 12, that is, it rules the house of “sin”, or self-undoing. Here we have a depiction of Saturn and Venus in full interaction as well as the Sun.

In the image, we can see self-imposed limitations in the harness around the people’s necks (Saturn) while they hide their hands behind their bodies instead of simply untying the noose. They clasp at the unconscious dark ground (Saturn) with their feet. We can see their fascination with the devil’s body and sexual organ (Venus). We can see the devil itself carries a torch (The Sun/Light) which illuminates the whole scene. So the devil itself holds the freedom from captivity in its own hand, as in “The Arabic Part of Release From Captivity”.

If you are interested check out my work with Tarot of Marseilles.

PrevIs the Pfizer Vaccine any good?
Lilly, Pluto, and a Lost HusbandNext 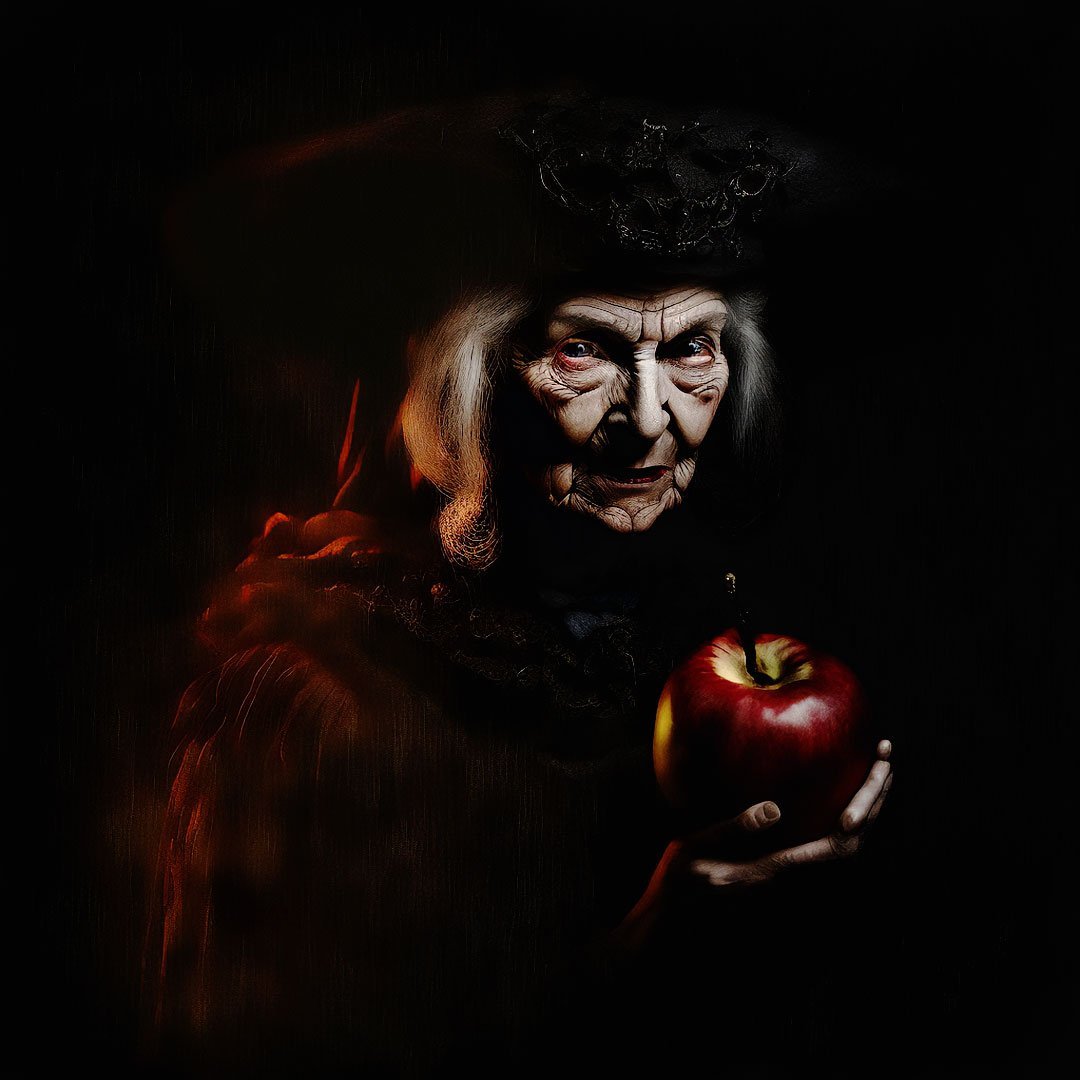