Why is the Saturn-Jupiter Grand Conjunction important?

Because it is Saturn and Jupiter. They are the biggest planets!

No. Astrology is not physics. Their sizes are of no consequence. For us, they are two shining dots in the sky or nice color pictures from NASA. In astrology they are symbols and in symbology, physical size does not matter.

I would like to propose that, as far as Traditional Astrology is concerned, the Great Conjunction is important because of what the essence of those two planets brings to the table at the time of the conjunction.

The concept of “essence” allows us to grasp the essential patterns or building blocks of every perceivable phenomenon in the universe. This can be applied from horary all the way to mundane astrology. The only thing that changes is the context scope and the technique. The essences never change.

So, in terms of essence, why is the great conjunction important?

What do we get if we put contraction and expansion together?

We have a moment of maximum potential and latency and no movement. The outcome is new movement but in a different or renewed direction.

So the Great Conjunction is a “motion re-resetter” within the sphere of the seven inner planets and a new cycle must begin. That is the bottom line.

The Great Conjunction is like breathing. It represents the moment when the astrological Solar System switches from breathing in to breathing out or vice versa.

Right now, this new cycle will manifest with the peculiarities of the sign of Aquarius, the Air element, and the fact that Saturn is the conjunction lord.

Much has been written about Aquarius and the air element. So, I am going to offer some thoughts on the fact that Saturn is the Great Conjunction’s dispositor and how that may play out against its Jovial companion, as examples of how those two essences may interact now and in the coming years.

Saturn is the boss as we begin the new cycle so it will initiate in a Saturnine fashion. In summary, any growth or expansion Jupiter will perform will be controlled and checked. Jupiter will not run free in the playground this time. This will reverberate throughout the 20-year cycle.

How so? Here are some plausible ideas that may come into being in some societies:

Nothing really new here. All this is already underway. But we can clearly see the symbolism congruency of Saturn having power over Jupiter being something that is here to stay for a while.

Finally, now we can apply these concepts to actual charts of nations and see how and if they play out against the symbolism for each nation and the nations they are connected to.

PrevLilly, Pluto, and a Lost Husband
The Philosopher’s Stone – An Old Horary on Spiritual EnlightenmentNext 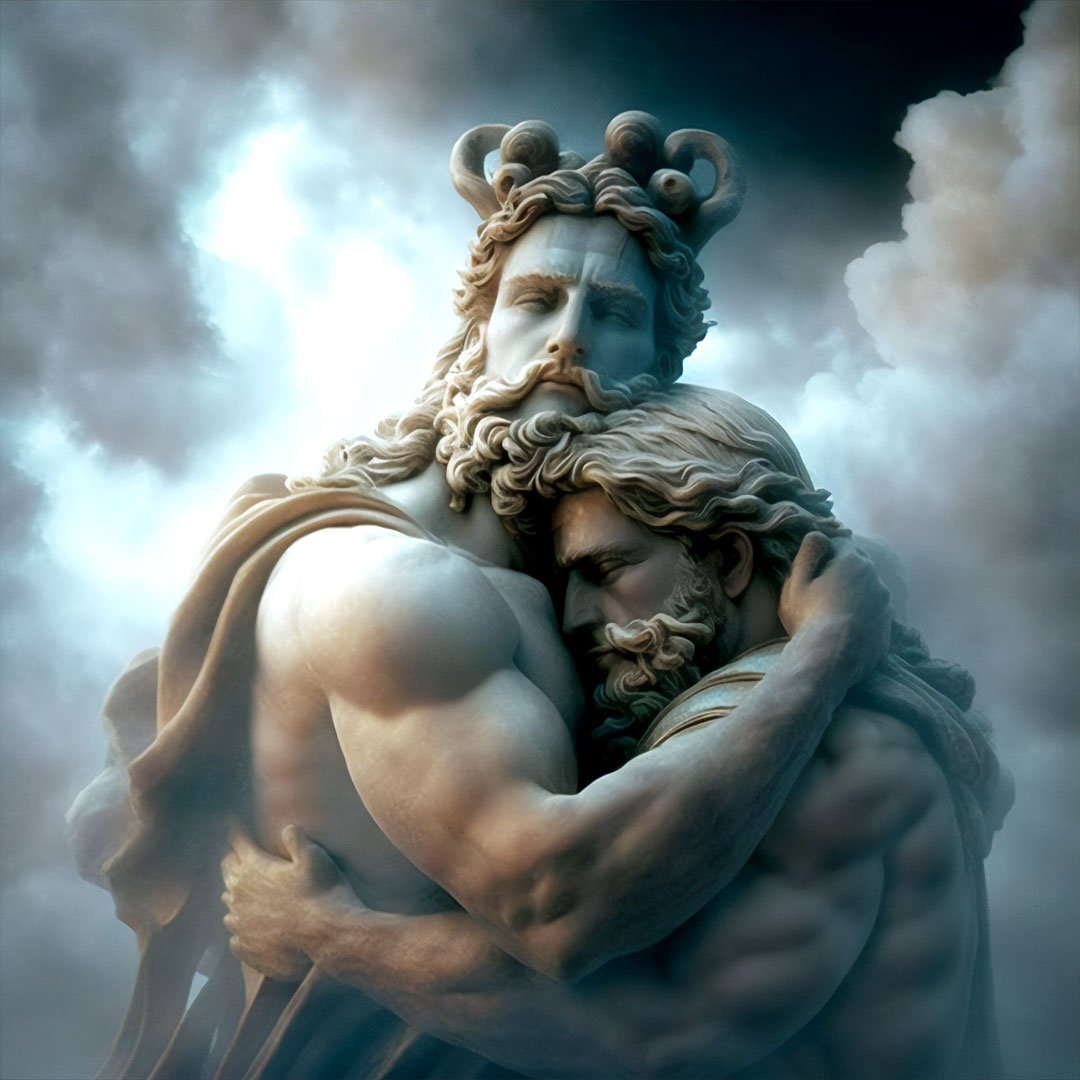