Can you prove astrology works?

There is enough evidence to prove astrology works to make anyone with a properly functioning brain pleased.

By properly functioning I mean: not overwhelmed by unwarranted skepticism which closes the mind to knowledge and is usually based on a particular kind of fear of being fooled.

However , we cannot understand the science behind astrology. Neither scientists (yet) nor astrologers ourselves can. Just like the fact that we cannot understand the essence of time, a black hole, or the size of the universe, electricity or the fact that there is more empty space in matter than any solidity. There is more to the cause of phenomena than our science can fathom at this time; and the causal realm is not physical. Quantum physics is beginning to get a hint of this.

If we take the time to investigate (which is a basic necessity of the scientific method before forming an opinion that is worth its utterance) we can see the evidence of the connection between the larger cosmoses and the smaller cosmoses AND the evidence that an astrological chart or map of those celestial bodies positions correspond to palpable stuff down here. Not “cause”, I said “correspond”, as in “describe” or “indicate”, which is what a map does. The evidence is available; there is nothing supernatural about it and there is no belief whatsoever involved. All that is needed is some genuine curiosity and a relatively sharp mind unhampered by excessive emotional or intellectual bias.

However, it must be noted, astrology is NOT about  the cause of phenomena BY the planets, like some misguided astrologers want us to believe. A map does not cause the landscape, it describes it.  Astrology is not physics, it is not even about metaphysical causality. Astrology (like Tarot) is symbology. The planets are markers only. The laws that operate in the process of creation “are the cause”; the planet positions merely express some of those laws in symbols; just like words or a video express laws by presenting images of reality.

Which people? I could not care less about proving to most people; those with closed minds, arrogant and fearful of being fooled. Let them go on with their logical/materialistic reality. Hopefully they will not be too much of a nuisance to those of us who have put in the time to study.

As I said before, if you are genuinely interested or curious it is not difficult to be convinced. Not only that astrology works but that it works and produces an output of the kind that no other human activity can, except perhaps for some specific psychic phenomena and nowadays, some computer predictive technologies which most people have no clue about yet. This is two-faceted: with astrology you can know stuff that cannot be found on Google and the functioning of astrology itself *demonstrates* laws that science cannot hope to explain yet.

Horary astrology, in particular, is self-evidently magical to say the least. When you see charts over and over reflect palpable and verifiable reality without the least ambiguity a sense of awe is almost inevitable. There is pure communication with an intelligence that is invisible and way more broad than our personality-limited minds.

What is wrong with skepticism?

Look at the pudding before judging. People who criticize without knowing, that is: from ignorance, are boring to say the least. Their god is their blunt intellect. Pseudo-scientists and fearful skeptics are usually triple-stupid when making references to astrology.

First, they never took the time to study it and insist in proclaiming an opinion. Second, their opinion is built on the basis of the belief that astrology does not work. Note: *belief*. The very people who shoot down belief systems at every opportunity form an opinion based on belief; what a joke! Third, they believe they know what they do not know and so block their own minds to the expansion of knowledge. In the name of knowledge they unwittingly promote ignorance. How’s that for stupid? And some call that “science”!

Having said that, many modern astrologers are largely to blame for the denigration of astrology. The astrology developed in the late 19th and early 20th centuries is a castrated, simplified and idealized version of a much older system which is referred to as “traditional astrology”.

So, I partly join the critics in bashing astrology. However, I have studied, have trained, and know traditional astrology and I know how limited and distorted the modern astrology can be. So, in order to have an intellectually honest discussion any knowledge lover will need to get educated first. 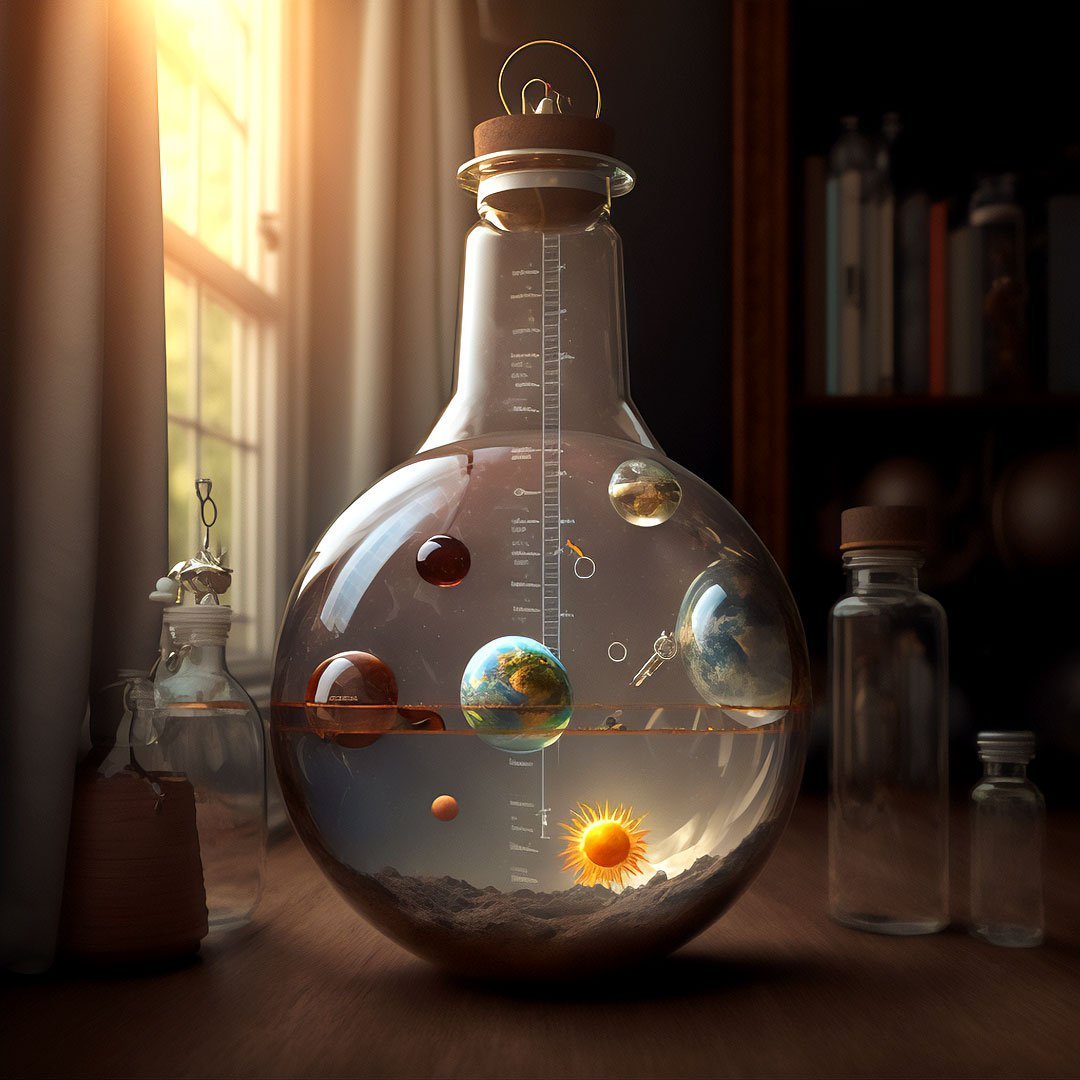