Mercury Retrograde – Its Effects on the Astrologer’s Brain

What is your view of Mercury retrograde periods? It seems that communication gets iffy during those periods.

In my opinion, the notion of Mercury retrograde affects only those who believe in it. With one important caveat: it is the *notion* built around the symbol of Mercury (or whatever planet or piece of rock we have found in the sky recently) that affects them, not the planet itself. They have adopted an unexamined point of view, their minds have been conditioned and they have repeated the behavior so many times as to lose sight of what is cause and what is effect. So they believe what they like to believe.

“But take the Moon phases, for example. They do cause things to be more erratic and people more negative…”

That is a completely different phenomenon. The Moon phase is physics. The Moon affects the tides and all fluids. Our bodies are made of liquid mostly, it stands to reason and observation that we are all affected not only physically but emotionally.

However, real astrology (in contrast with imagined astrology) is not physics. Its practice lies in the realm of applied symbology (rather than theoretical symbology), which is an area of study few people have any clue about in this intellectual materialistic inclined age. Yet, many people appropriate symbols and concoct a way to use them based on their limited understanding and without an understanding of the system they are part of and the actual purpose of that system.

No planet goes retrograde physically; it is not a physical phenomenon or influence.

Its influence is symbolic, which requires a concrete life context and proper technique for interpretation of an astrological chart by a competent astrologer in order to understand what the influence means within the context. Without that, the only influence there is the influence of self-suggestion that the notion may exert, reinforced by what modern psychology calls “frequency illusion”.

We have to be thinking materialistically to consider Mercury retrograde to cause a palpable influence merely by its apparent retrogradation. And as far as proper astrology is concerned, that is non-applicable — it does not exist.

Real astrology is a system of description and communication, it is not a system of physical or even metaphysical causality.

Except insofar as *information* has an influence on our state of mind; then there is causality, certainly. But that is something the devotees of the Mercury retrograde cult have no interest in even considering. Like a lot of imaginary thinking it makes people see and feel things that are not there or it makes them produce the thing they think they see or want to see. It is impossible to have a discussion about this with them. They say “I believe” and that is the end of the conversation.

People associate losing their keys or their computers crashing with Mercury being retrograde. There is no causal link. It is an association after the fact. You lost your key because you have a memory problem or you are stressed, or smoked too much weed, or it fell out of your pocket, or whatever. Your computer crashed because you have not cleaned it up and done any maintenance since you purchased it so it is full of bugs. Not because of Mercury!!!

The idea that any retrograde planet affects humanity as a whole is rather self-centered, devoid of depth of thought, and reveals ignorance about what real astrology can do.

Imagine, 7 billion people all of a sudden losing their keys, their phones, having misunderstandings or having computer or communications problems because Mercury is retrograde. It certainly does not happen that way. Lots of things go on just fine during Mercury retrograde and lots of things get messed up during Mercury non-retrograde periods. But somehow the adepts of astro-fantasy fail to consider such basic facts.

There is a whole type of astrology out there geared toward aligning the mind with what one wants to experience based on the position of the planets.

Like other systems of self-affirmation, self-help or self-prodding it has its use, no doubt. But it requires belief. It may even make one feel good and supported or admonished. I know some believers in “astro-causality” make use of that concept to create some discipline and order in their lives by using astrological symbols as a sort of calendar or compass to guide and discipline their thoughts, and make decisions based on. Good for them; but advertising and preaching it as some kind of mysterious cosmic rule that allegedly affects everybody is naive and idealistic. 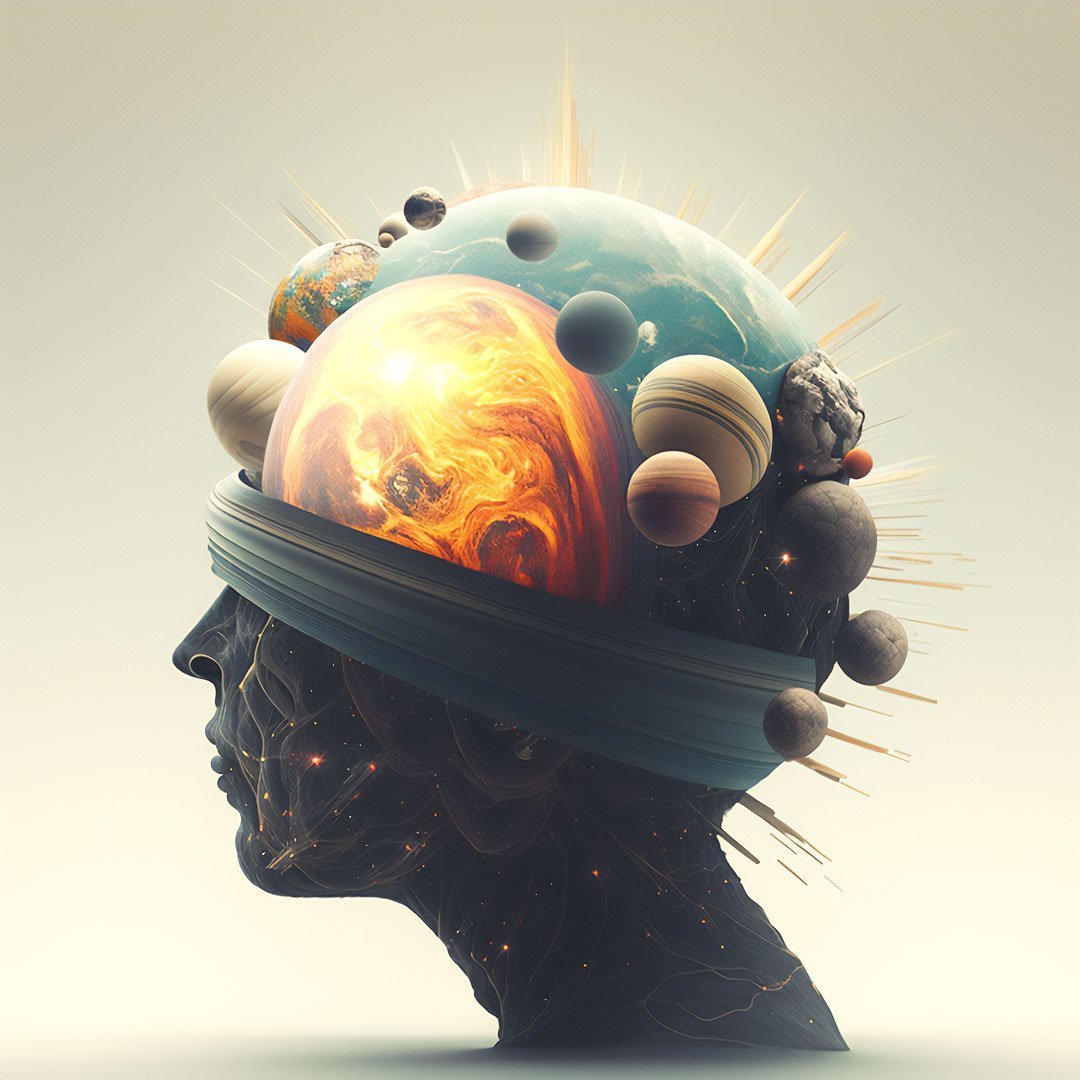