Partners in mischief: House 6 and House 12

House 6 is the house of illness, accidents and bad stuff that life throws at us.

It is not the house of health as some claim. Health is the natural state of being therefore if we really want a house for health then let’s take house 1. House 6 is the house of things that go against health, for the most part. An improvement in health is usually shown by the lord of the ascendant gaining dignity, for example, in a horary chart. So, a house 1 matter. In natal or decumbiture we can look at the Sun and/or the Moon as well.

We do not deal with health, if there is health there are no issues to deal with. We deal with illnesses and accidents and external aggressions. We also deal with those psychological traits that we ourselves entertain which can exacerbate the effects of house 6, that is: house 12.

When house 12 is active we are dealing with self-inflicted transgressions on the natural state of health, be it mental or physical.

For example, we eat what is not good for us, do not exercise enough, do too much of this and too little of that, we remain ignorant as to what we are doing to ourselves, we do not pay attention, we do not care, we make mistakes and fail to learn from them, we become addicted to all kinds of negative emotions because life is not “going our way”, all of which are house 12 matters.

Add to that the common practice of justifying and even glorifying house 12 while getting upset if others point them out to us and we have the recipe for a devilish relationship between house 6 and 12… until we’ve had enough and wake up… or as is common, die, sick and in pain, or numb with our minds barely functioning, if functioning at all, due in great part to the medication our good doctor will prescribe us. A prolonged dominance of house 12 in one’s life is largely responsible for the decrepit state many old people find themselves in.

As far as healing is concerned the house that comes closest to that concept is house 12. Why? Because in most cases in order to heal we must stop doing all the stupid things we do to make our lives more difficult including making ourselves sick, on all levels.

House 10’s efficacy (the treatment) is directly proportional to house 12’s degree of inactivity. Therefore, before any degree of healing of any serious or prolonged condition can take place we must become conscious of and fully accept our house 12 activity. This step simply cannot be bypassed; there are no pills that can truly heal self-undoing. Pills may soothe the discomfort temporarily, but not heal. Only consciousness opens the door to freedom from house 12. This process is visible in the lives of famous addicts who became clean (and many other less dramatic people). They did so by immersing themselves consciously into house 12 and mustering the power of Saturn in their lives to overcome it. That process lies in the domain of our Lord of the Geniture: the wisest force within us who will rise to the occasion and take the reins off the hands of Lord 12.

The notion of healing happening through house 12 tallies well with the Arabic Part of Captivity which is also called the Part of Escape from Captivity and thus has a double interconnected meaning: it points at that which imprisons or limits us, which is of Saturnine nature; at the same time Saturn can liberate us: by discipline, wisdom, time and control we can beat house 12 thus eliminating or minimizing diseased qualities of our own minds first, and bodies next. The Arabic Part of Captivity is also called Part of Those Who Rise in Station, which points at the exact same concept regarding healing matters: we improve from where we once were.

House 12 is also the house if “ignorance” which limits our lives. Ignorance in the pure sense of the word: we “do not know” therefore we act out of that lack of knowledge and make mistakes. Once we “know” we can begin acting from knowledge. Correct knowledge takes power away from L12 and gives power to the Lord of the Geniture in an ongoing process of true healing.

For further thoughts on house 12 matters read the article The Sweetness of Addiction. 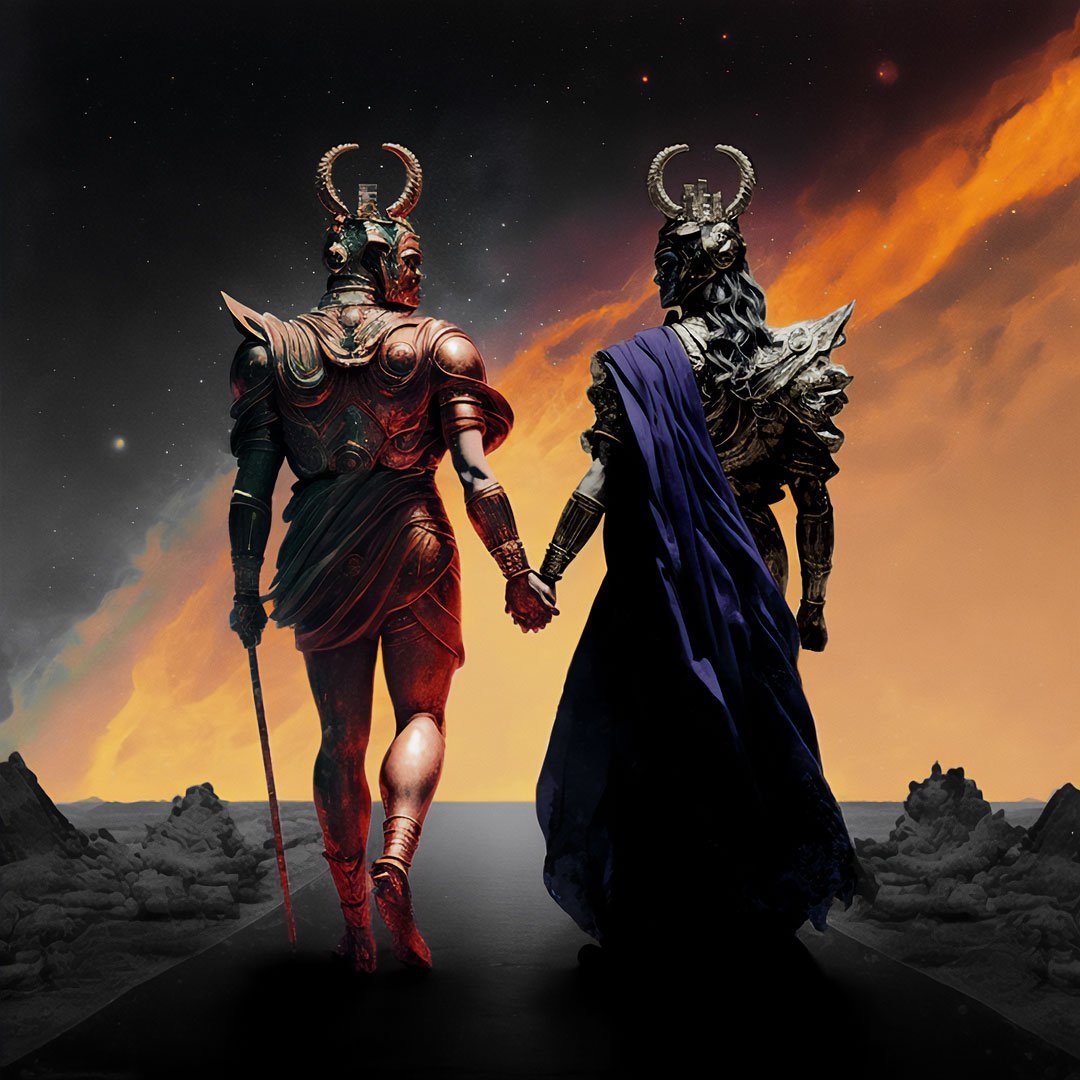