Blood-Letting: Barbaric Medicine — Or is it?

Is not the act of investigation in the very core of scientific endeavors? So why do some scientists insist in expressing an opinion about something they have no clue about?

If we do not know something it is fine to simply say: “I do not know”, or simply be quiet and listen.

I often watch TED lectures since the people on the cutting edge of knowledge gathered from experience (rather than from just reading books) speak there. But recently I was watching a fine talk on doctor-patient relationship by doctor Abraham Verghese; such a nice guy and lovely approach to his subject matter. When he made a pejorative remark about blood-letting. Needless to say, he meant blood-letting to be something barbarians would do. (He probably does not think that cutting off someone’s gallbladder just because they do not know what else to do to stop the pain, is a barbarian act. So much for civilized behavior…)

Should doctor Verghese have his medicine history straight, or better yet, should he have knowledge of and have a direct understanding of the elements, I am sure he would at least think twice before speaking “scientific” nonsense. And it is not a difficult thing to understand the elements, specially for a medical scientist who already has, supposedly, a well developed intellectual faculty.

Is it not marvelous that doctors take the Hippocratic oath but do not have a clue about the basis of the medicine that Hippocrates practiced? I think the medical authorities meant the “hypocritical oath” but misspelled it….

The air element is also called blood. It’s nature is hot and moist which indicates primarily that is it active in movement (heat) and it connects (moisture).

This, not coincidentally, is exactly what the blood that runs in our arteries and veins does: it moves incessantly throughout the body and connects all the necessary parts with the necessary chemicals to allow the ongoing functioning of the organism. In summary: blood feeds the body through action and connection, through the elemental property of heat and moisture. An imbalance in the amount or heat or moisture may cause problems.

Here is a simple, basic example: if there is too much heat in the blood stream it increases pressure. High blood pressure is not good. Blood-letting was a tool in the traditional doctor’s toolbox to address an extreme condition of heat excess – either as symptom, or cause, or both. This was done by trained doctors who would perform the appropriate diagnosis, with skill, knowledge and care; and supporting medicines, and dietary and lifestyle measures. Now, if somebody abused the technique and or if somebody scared some journalist or politician in the 19th century is another story. The fact is that is was and is a legitimate method to reduce heat in the body.

Personally, blood-letting, just like needles, scalpels and tooth-drilling, put me off. I would happily give those up for gentler interventions. The problem though, in my opinion, is that modern science does not understand the elements and thus is fated to remain limited in its core until it does study and incorporates the concept of humors into a truly holistic paradigm. Until them modern medicine will continue to shine in acute interventions and fail miserably in chronic problems and prevention.

Above all, modern medicine will continue treating symptoms, while being blind to the causal layer adjacent and just beneath the symptoms: the elements.

Perhaps some powerful microscope will eventually see the elements; then they will pay attention… Who knows. We can wait and see, and take our aspirin in the meantime. Better yet, help our doctors by understanding the elements and being our own healers first, before being so sick as to be forced to ask for their help. 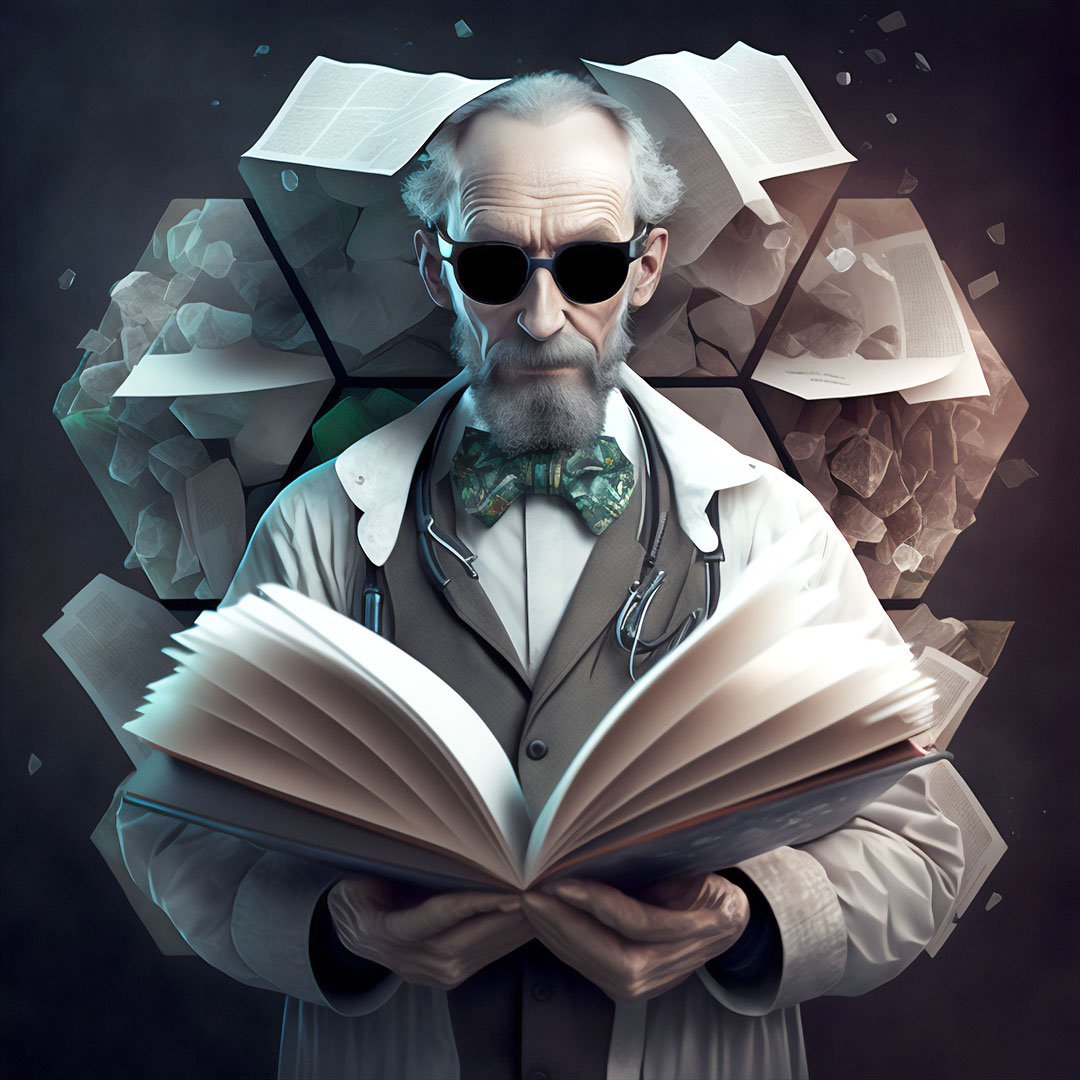