The Great Conjunction – The Picture of an Economic Depression

The mundane astrologers are abuzz talking about the Great Saturn-Jupiter conjunction ahead. Big changes are coming, they say. I agree. So I ask a horary: what is the main focus or theme of what is coming to my country?

How is the USA doing?

Well, we don’t need astrology to answer that. But the chart obliges.

First, we notice that Jupiter rules both the ascendant and house 2. It rules both the country and its money and resources here. We immediately have a picture of the focal point or theme of this “big change” being the economy.

Jupiter is in its fall. It does not know how to behave. It is abusing itself and abusing its people shown by the reception toward the Moon. It is entering first station. Jupiter, the planet of expansion has come to a halt. It will not grow any further for the time being. It is conjunct Pluto being dragged down into the materialism of an earth sign. There could not be a better symbol for material greed gone wrong in a country ruled by Plutocrats. (Did I just say Plutocrats?… It must be a coincidence. Astrology cannot be that literal…). This is not a recession, this is a depression. This is the picture of a capitalist system in collapse.

The focus or theme of what is coming ahead is indeed the economy, along with house 3: a significant change in “how things are done” in our daily lives. Given by the placement of Jupiter’s dispositor, Saturn. It is remarkable that in a horary chart about the nature of the Great mundane Conjunction L1 is Jupiter.

Where is this country and its economy going?

Before pulling our hair out let’s look in the distance, beyond the horizon, at the silver lining first.

Jupiter conjunct Saturn in Aquarius shows the picture of a lesson learned, where Jupiter is peregrine, out of its fall, next to a dignified dispositor without negative reception. Like a student standing next to a wise teacher, ready to graduate. Out of earth and into wisdom and intelligence in a Saturnine air sign. That is where we are going. But the path to that sobriety is not a pleasant one and not short.

We have the South Node’s antiscion right on the 2nd cusp. The economy is already in the process of shrinking. The antiscion hints at the fact that the penny has not dropped for most people. We already are in a depression. 30 million unemployed as I write this. Look at the numbers, not at the brainwash news network. The notion that when the pandemic is over we will begin growing again and all will go back to normal is naive, misguided and outright deceiving; which is the talk we get from our leaders.

Jupiter will turn retrograde. It hopes to go all the way back to Sagittarius. A pithy symbol of making America Great Again. Not possible. It won’t happen that way. Jupiter is not going back to its own sign. Jupiter is beholden to Saturn and that is how it is going to be for any foreseeable future.

Jupiter turning retrograde alone indicates that we have not hit rock bottom yet, but we are going to. Then there will be a whole period of “being” at the bottom. Only then turn direct again, cross paths with Pluto again, experience Saturn in Capricorn again with negative reception towards Jupiter, and only then leave its fall and be in the company of its sober dispositor Saturn, in Aquarius. The context and history tells us this will take many years to unfold. (We cannot time accurately through retrogradation. But we can assume it is longer than anyone expects.)

The depression in the 1930’s took eleven years and a world war to be officially labeled as “over”, when the country was put to work en masse to produce weapons for our young men to use. What a wonderfully civilized solution. I wonder what role Mars will play this time. Jupiter exalts it and Mercury is translating light to Jupiter…

Now, we have a depression and a pandemic on top of it forcing people either to go back to work and face illness or death or leave the workforce and live a life of poverty without even social security assistance, which our compassionate president is suggesting. For the corporations if some of its workers die there will always be more who are more than willing to take their place so all is quite well in the end.

There is more in this chart that could be interpreted and tell the rest of the sad story of our near future. Feel free to have a go at it. I added some key points to is such as the Arabic Part of Captivity (Saturn), Uranus and the fixed stars Hamal and Albireo. I may come back to this chart as the years go by. I am sure we will see some revelations.

For now I will refrain from further interpretation and will stick only to what I am sure of: we are experiencing the inception of a long-lasting economic collapse or depression and there is no quick recovery to be expected. 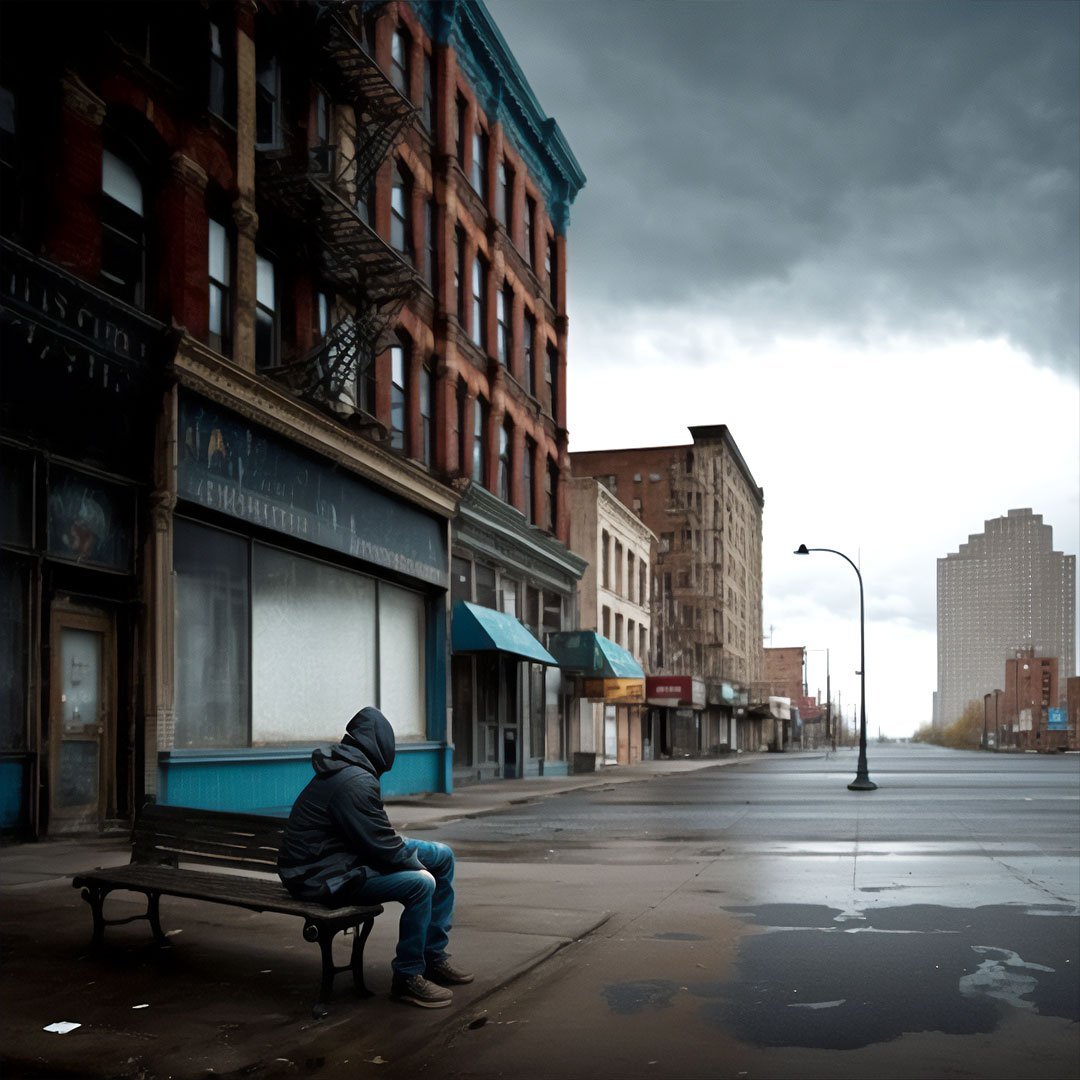